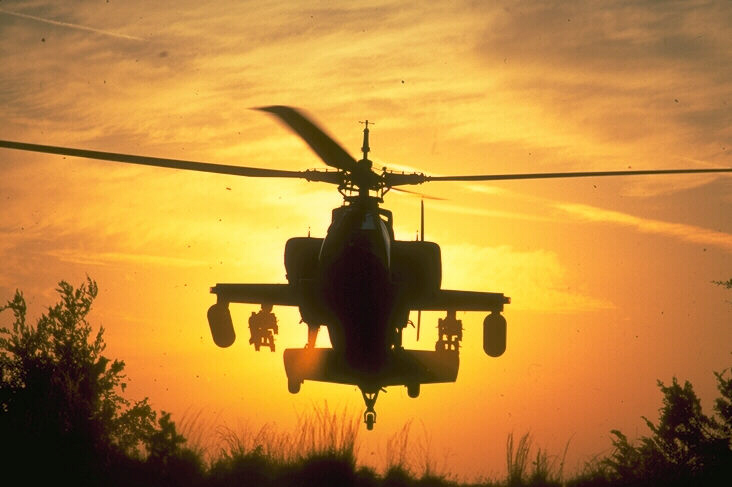 24 February 1991: The I Marine Expeditionary Force and coalition forces began the ground assault on Iraqi defenses in the final chapter of Operation Desert Storm. The 1st and 2d Marine Divisions stormed into the teeth of Iraqi defenses while heavily armored allied forces attacked the Iraqi defenses from behind.

If you do not see your outfit here that you served with in the Gulf please contact Dominic DeNunzio and we will add it asap. His contact info is on the front page of this site.

28 February 1991: Operation Desert Storm ended when the cease-fire declared by President George Bush went into effect. I Marine Expeditionary Force had a strength of more than 92,000 making Operation Desert Storm the largest Marine Corps operation in history. A total of 24 Marines were killed in action during the Gulf War. 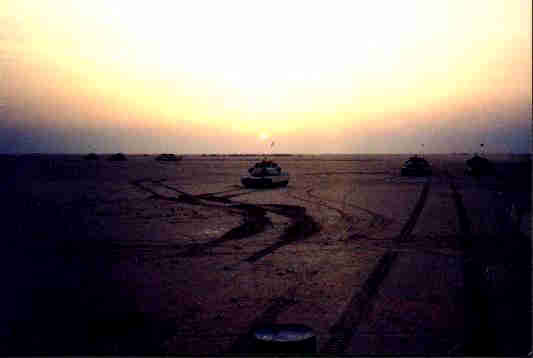 Anyone who wishes to add pictures ,stories , view point on DESERT STORM . please contact Dominic DeNunzio....his email link is on the front page as well as other contact.