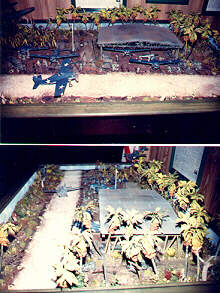 WELCOME TO THE MARINE CORPS LEAGUE......BE SURE TO CLICK THE LINKS BELOW TO VISIT YOUR MUSEUM..... A PICTORIAL WALK INTO THE HISTORY OF THE "UNITED STATES MARINES" IS FEATURED HERE OF DIFFERENT ERA'S. OR COME VISIT US AT OUR LOCATION IN SCRANTON,PA.......COME BACK OFTEN FOR A VISIT , WE ARE FORE EVER ADDING NEW ADDITIONS TO YOUR MUSEUM...SEMPER FI

THE MCL BUILDING WAS BUILT IN 1936 BY W.P.A., THE COMPLETION OF THE MUSEUM WAS 1982. YOU WILL FIND THE MUSEUM LOCATED INSIDE THE MARINE COPRS LEAGUE BUILDING. ALL DIORAMAS WERE BUILT BY "JERRY MAUS SR.". MR MAUS WHO SERVED WITH THE UNTIED STATES ARMY, HAD GREAT RESPECT FOR THE MARINE CORPS...........OUR THANKS AND APPRECIATION GOES TO "MR. JERRY MAUS SR.". 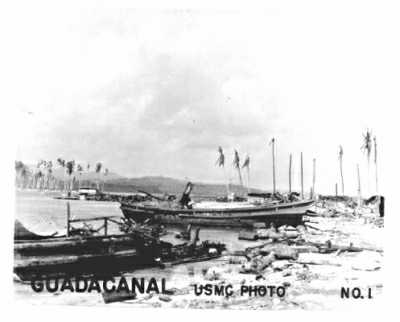 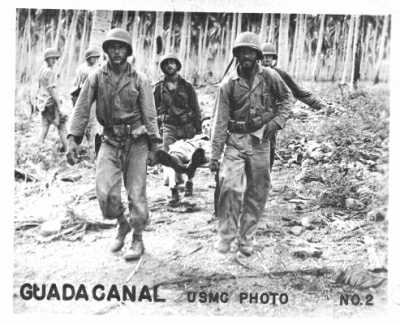 Casualties being brought down from Bloody Ridge. I Battery artillery emplacement was located beside this trail. 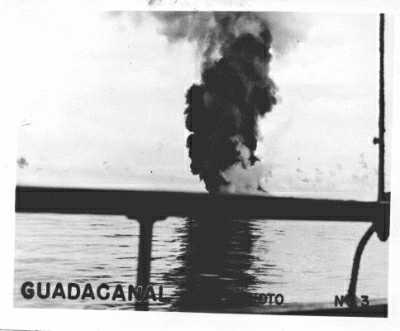 This appears to have been taken soon after the previous photo. Looks like the same burning ship in Iron Bottom Sound a few moments later. Note low hanging puffs of smoke 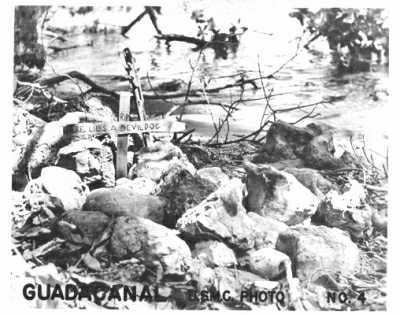 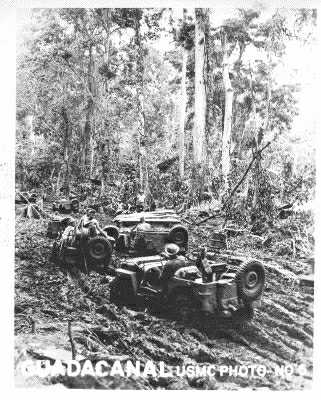 Army troops on Cape Esperance. Plenty of mud! Which was typical of the rainy season. 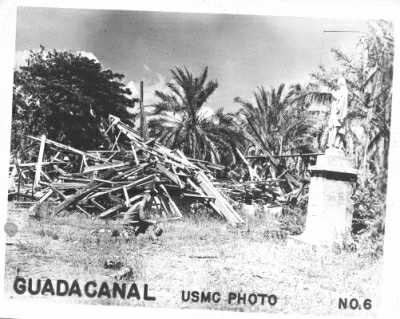 "Radio station destroyed by naval gun fire. No idea about the statue." I wonder if it may have been a missionary hut. Does anyone recognise this location? 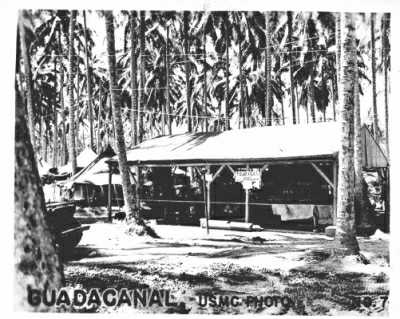 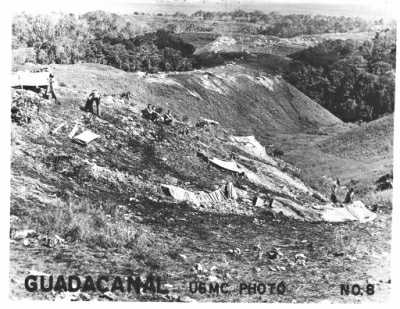 This looks like a Marine bivuaoc along the spine of ridges which extend from Henderson Field southward into the jungles with Iron Bottom Sound in the far distance. Most of the heavy fighting which took place on Guadalcanal in the early days (including the Battle of Bloody Ridge) took place along these strategically important ridges 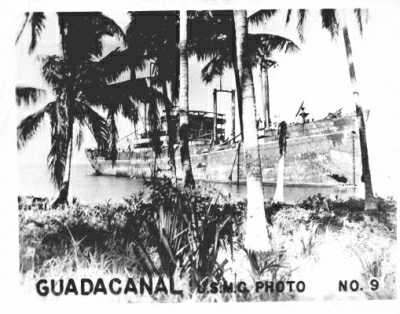 Japanese ship beached at Doma Cove, Cape Esperance . Many such transports were strewn along the beaches where the Japanese Navy sought to bring troops and supplies in. After being hit from the sky, they were intentionally run aground in an effort to salvage what they could. 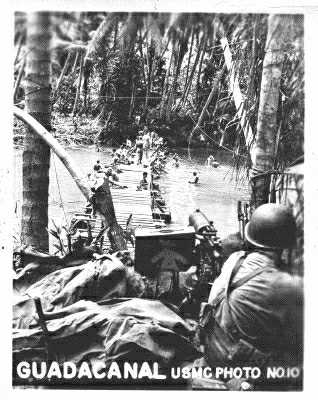 Cover of the USMC "Battle for Guadalcanal - 1949" - Though the Marines had few luxuries on the 'Canal, they did at least have jungle streams to cool off in, to bathe and wash their clothes. 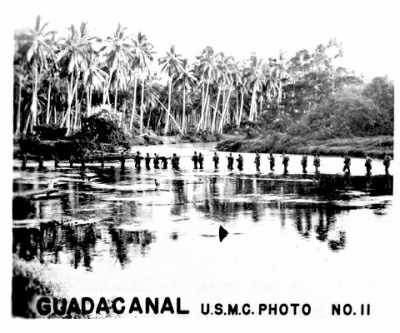 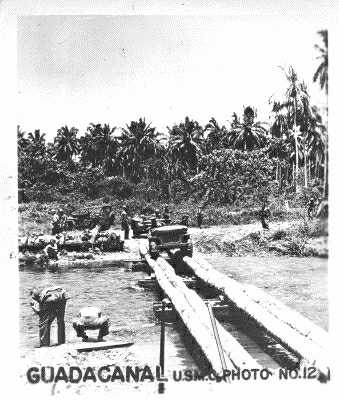 Looks like "Two Log Bridge" on the upper Matanikau River. From head gear, appears to be army troops 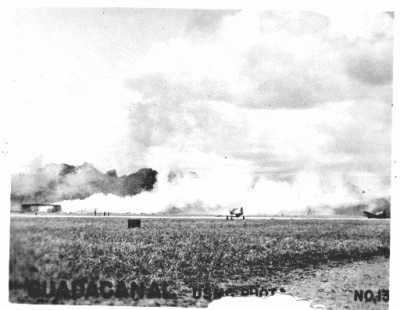 Appears to be a hanger on fire -- probably after an air raid. Bloody ridge in the